Become an engineer in a growth industry 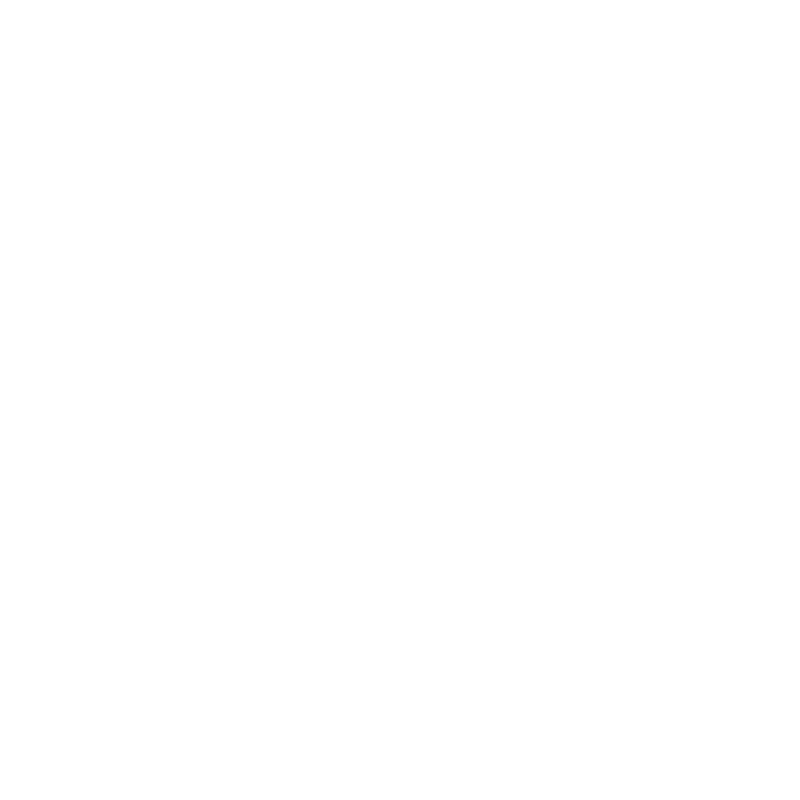 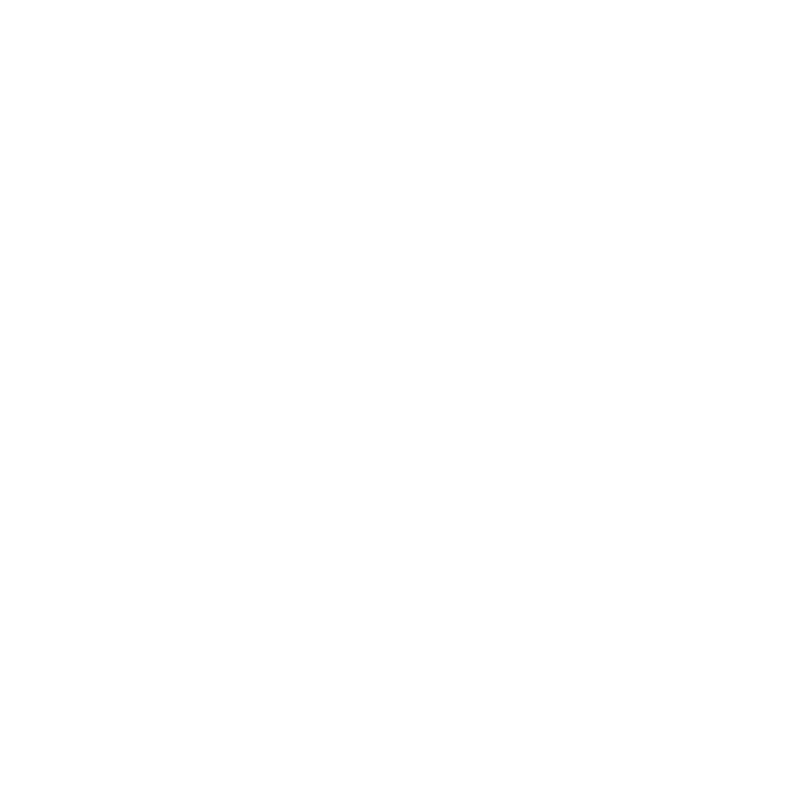 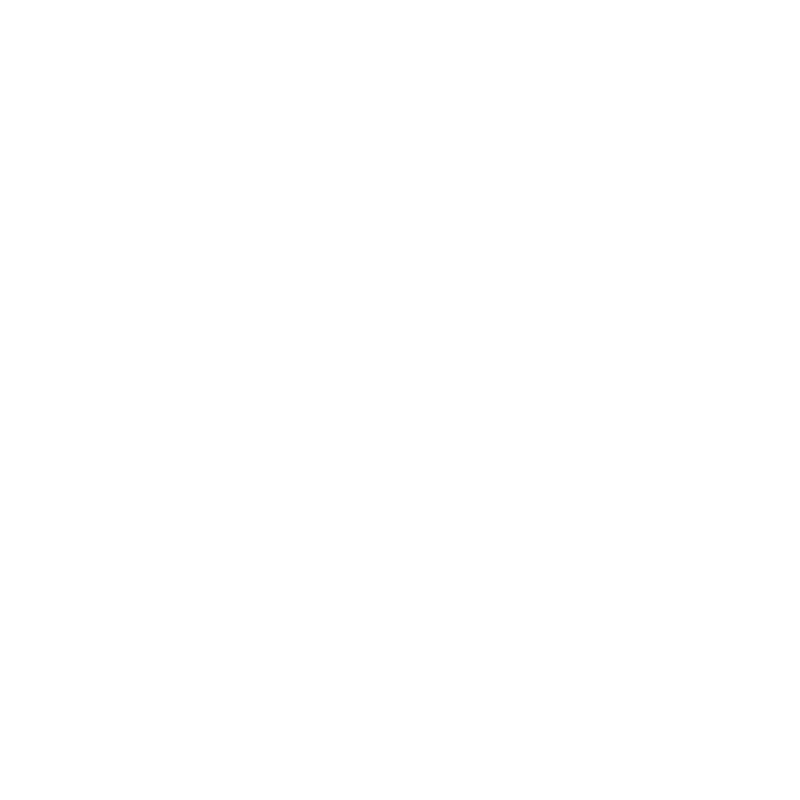 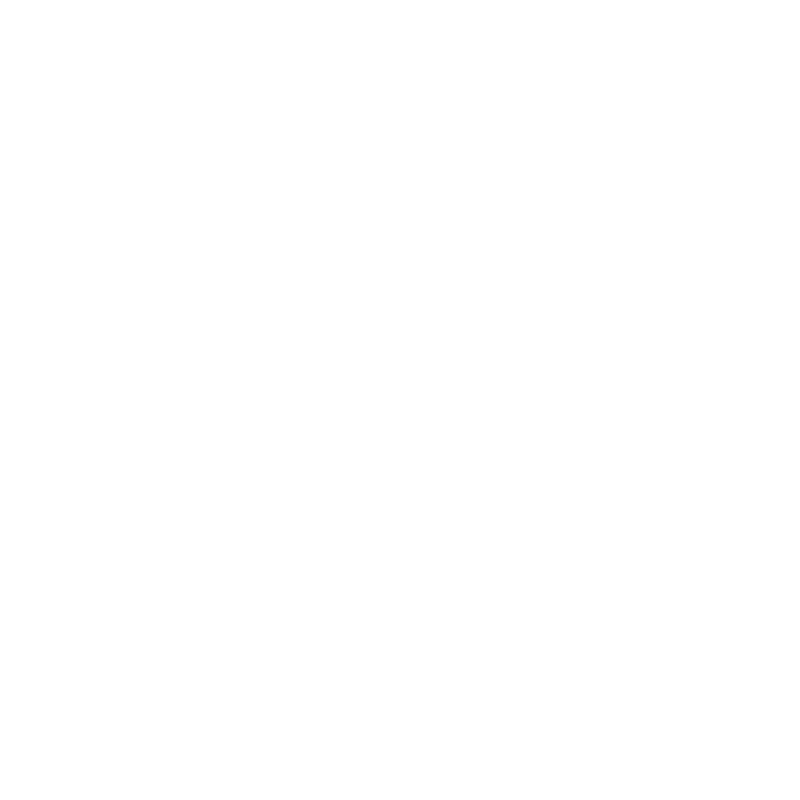 The string webform:106:confirmation could not be refreshed with the text format html because it is not allowed for translation.

The Academy teaches leadership based on three axes of training:

Admission based on qualifications for holders of a Master’s degree (M2) for both internal and external candidates.

The aptitude for leadership, vital for the first operational deployment: composure, reflection, rigour, a sense of responsibility, availability, perseverance, true character and a taste for action, personal development and leadership skills.

The aptitude for teamwork

A sense of values: integrity, humility, ethics, service and courage.

These fundamental skills are developed through a combination of multi-disciplinary theoretical training and practical role-playing exercises which allow officers from the Academy to acquire the technical competence and human qualities to face the gamut of situations they will encounter throughout their operational career at all levels of responsibility.

The officer training is turned towards an operational and individual approach which caters to highly-valued airmen but still remains open to the other armed forces, business, national schools and universities as well as the international community and civil society.

Officer training precedes operational preparation in accordance with the commitment of our armed forces. It must allow officers to acquire competence in the aeronautical field but also to transmit ethical and moral values. Training thus becomes the objective of strategic optimisation supported by heightened consideration for the degrees and experience officers have already obtained.

The French Air Force Academy is a true aeronautical campus which aligns its training curriculum with the evolution of technology while strengthening its ties with industry and research (ONERA-The French Aerospace Lab, The SAFE-Security and Aerospace actors for the Future of Earth- cluster and The PACA- Provence, Alpes, Cote d’Azur- regional Campus for Aeronautical Trades and Qualifications…).

> Find out more about our programs